THE BIGGEST SUCCESS IN EASTERN PARIS

Located adjacent to Disneyland Paris, Europe’s top tourist destination, and the Vallée Village designer outlet mall, Val d’Europe is the model of a regional and international shopping center, drawing 19.1 million visitors in 2019. Opened in 2000 and winner of the Procos Award in January 2012 as France’s best retail operation of the past two decades, Val d’Europe boasts exceptional core strengths that explain its continued growth. Its strategic location just 30 minutes from Paris and its Eiffel-inspired architecture, with a distinctive blend of glass and cast iron, only enhance its appeal. As does its diverse retail mix, featuring more than 130 shops devoted to personal goods, plus up-to-the-minute concept stores, themed retail shops, restaurants and events. The mall gives pride of place to the fashionable retail shops clustered around a monumental skylight that frames Europe’s largest digital chandelier. 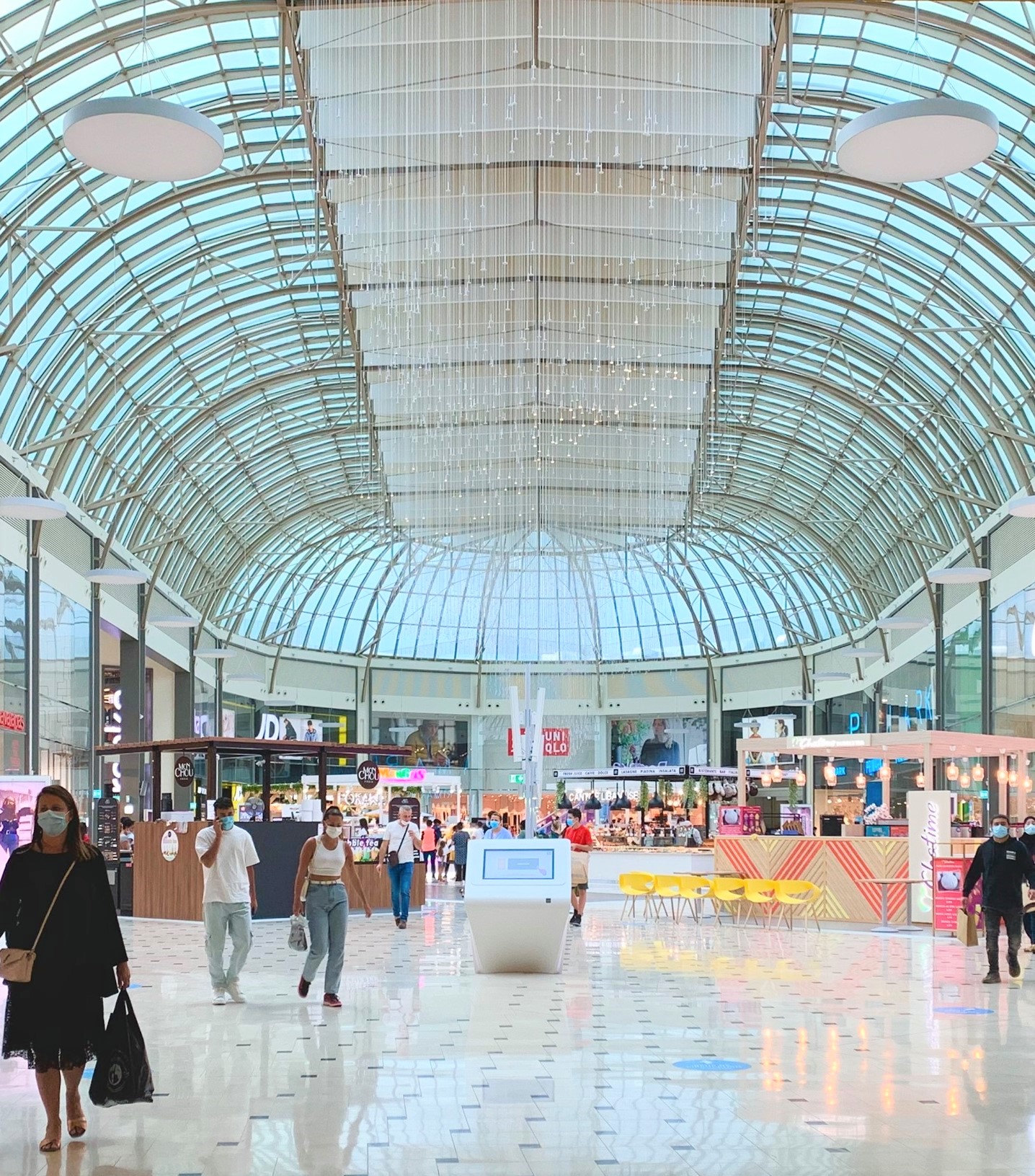 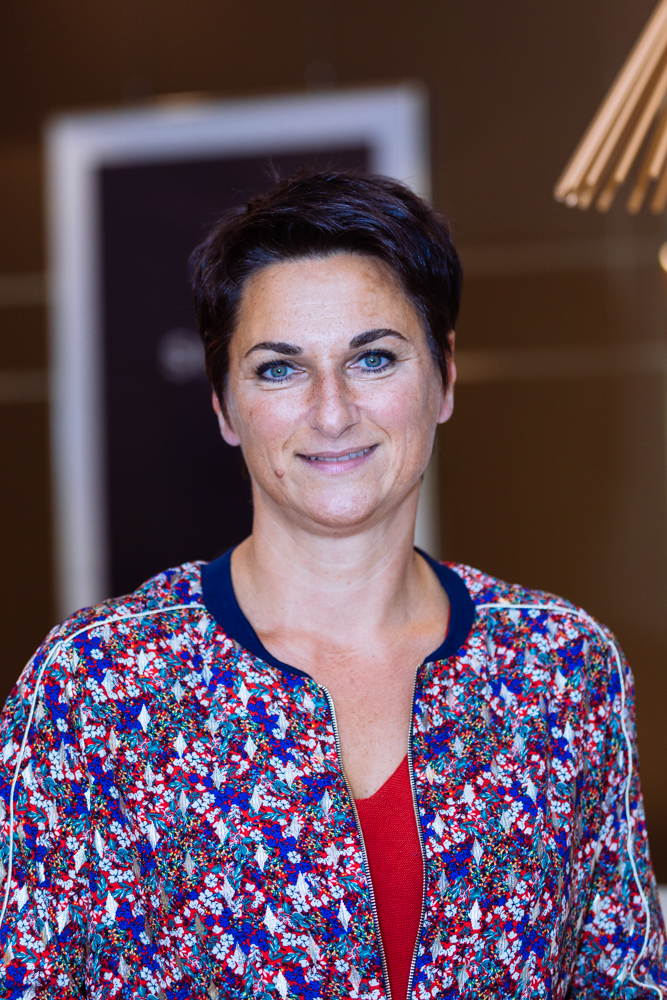 Your center in numbers 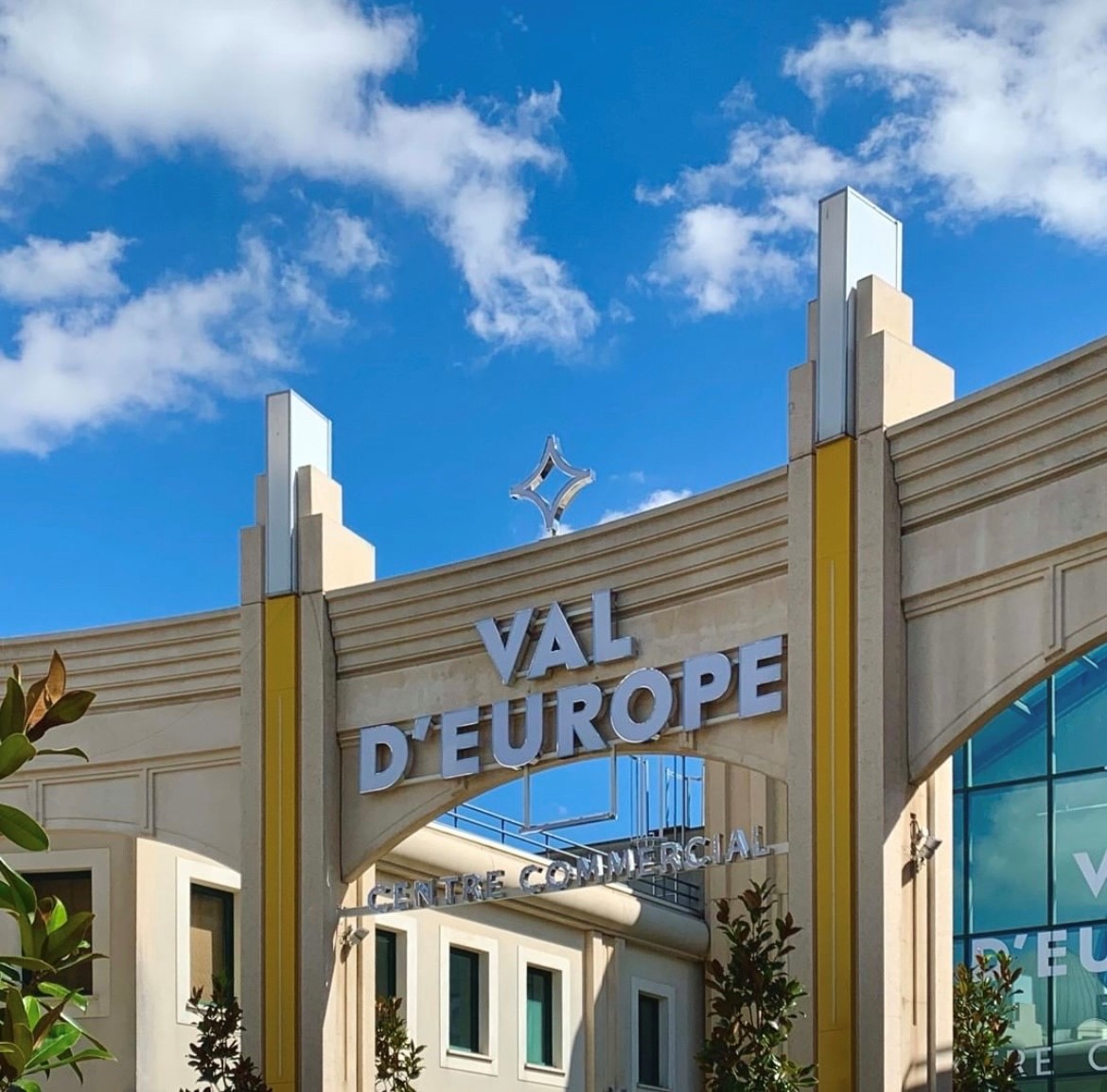 - Use 93% of renewable electricity in common areas

- Reuse 93% of waste And your centre has contributed to these performances!

Connect with us via Social Medias 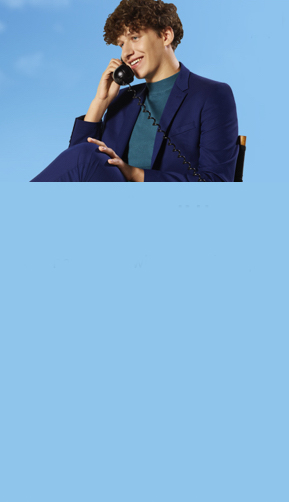 STAY IN THE KNOW
Sign up for our newsletter to never miss out on a hot deal or exclusive event happening at Val D'Europe.

The fun doesn't stop when you leave Val d'Europe, let's keep it going over socials!

Stay one step ahead